What is Aversive Conditioning?

Aversive Conditioning, popularly known as Aversion Therapy, is one that helps an individual to forgo a certain behaviour or habit by making use of something undesirable or a punishment (repellant) to stop the inappropriate urge or behaviour.

Its purpose is to condition the mind of the patient to combine the discomfort with the behaviour or habit that one wants to quit.

Doctors across the globe use aversive conditioning to rehabilitate individuals who are driven by their addictions or compulsive behaviour.

For example: Suppose a person suffers from Onychophagia (compulsive nail-biting). So in aversion therapy, the bitter-tasting coating is applied to the nails to associate the habit with an unpleasant state.

In classical conditioning, there are two types of unconditioned stimuli – Appetitive and Aversive. 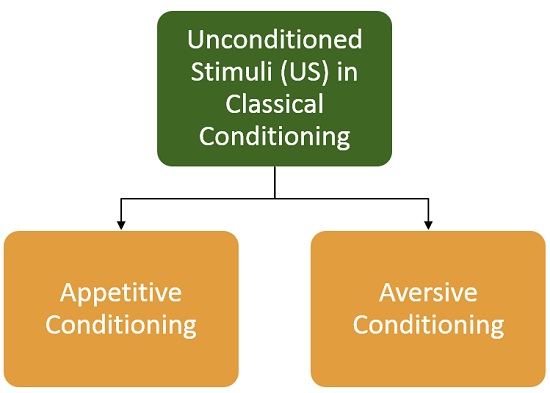 In appetitive conditioning, an unconditioned stimulus is an event regarded as enjoyable, and the organism strives for it. Hence, the approach responses are automatically evoked. For example, eating, drinking, etc., which results in satisfaction or happiness.

As against, in aversive conditioning, the unconditioned stimulus is an event regarded as nasty, and the organism attempts to avoid it. Therefore, in this approach, the use of painful and torturous techniques, like the bitter taste, noise, painful injections, heat etc., takes place. It induces avoidance and escapes responses.

Aversive Conditioning is a tool for behaviour modification. In this therapy, the pairing of the unpleasant stimulus with the addictive behaviour takes place repeatedly. It helps to quell the appeal of such behaviour, which the patient wants to get rid of. And to do so, the patient is subject to physical or psychological hardship. 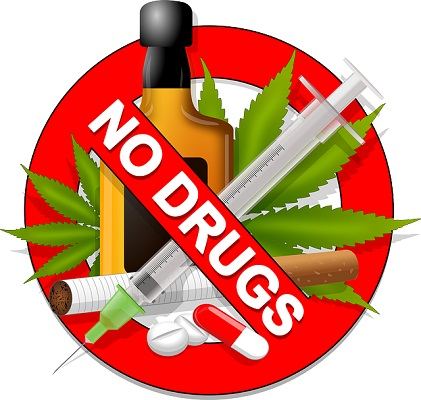 So, this technique helps in developing unwillingness to the targeted behaviour by connecting the stimulus with an uncomfortable sensation. Thus, it helps in combating addiction and inappropriate or bad habits.

Use of Aversive Conditioning

Doctors use this therapy to treat people having addictive habits like smoking, alcoholism, drug addiction, gambling, anger issues, nail-biting, sex addiction, or any other bad habits. Even in kids, the technique is very helpful in curing enuresis, i.e. bedwetting using the bell and pad method.

In this conditioning, the use of electrical, chemical or imaginary aversive situations as primary stimuli takes place. You can read about them further below:

There are certain cases in which the client starts addictive behaviour or habit after the conclusion of the treatment, and the patient is not any more exposed to the disincentive.