Carbon, oxygen, hydrogen, phosphorus, sulfur and nitrogen are the six elements that are responsible for the occupying 90% of the dry weight of the human body. The other elements that are found in the cells and also play the vital role are Ca, Zn, K, Cl, Mg, Cu, Co, Fe, Se, and Mo.

Biological molecules or Biomolecules are abundantly found in the body, with wide range of size and shape, performing variety of tasks. However, among the above described molecules the major one are carbohydrates, lipids, proteins and nucleic acids. These are non-living molecules and atoms, but are the essential one to carry the process of metabolism, reproduction, digestion, etc.

The most abundant organic molecules present in nature. As the name suggest it has the composition of the carbon, hydrogen and oxygen. Even when we break the name ‘carbohydrates’ it means hydrates of carbon. Carbohydrates are known as compounds that on hydrolysis produces polyhydroxy aldehyde or ketones. It is the chief dietary source of energy 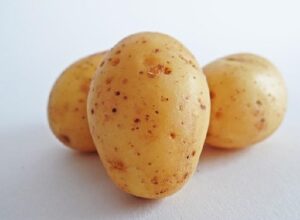 Carbohydrate are the saccharides where sakcharon – sugar. and are broadly categorized under 3 category namely – monosaccharides, oligosaccharides and polysaccharides. This division or classification depends on the number of sugars units they have.

Within the living cells proteins performs various specialized functions, which are categorized under two sections, those are the dynamic and the static or structural functions. 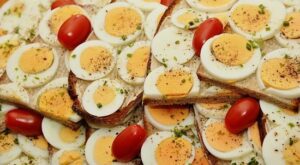 Structural functions – Proteins like collagen and elastin especially found in the bone matrix, and other organs are known to provide strength and structure of the body. Such proteins are play the roles of ‘brick and mortar’.

Dynamic functions – Even the key role of protein is acting as hormones, blood clotting factors, enzymes, immunoglobulins. This is the diversified nature of proteins performance, where it also supports in muscles contractions and relaxations, genetic control, storage proteins, respiration, digestion, etc. and therefore also popularly known as ‘the working horses’ of cell.

The genetic material present in the cell carrying hereditary information from the parent to their offspring is stored in the form of nucleic acids. 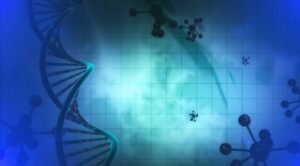 The word Lipids has been derived from the Greek word ‘Lipos‘ which means ‘Fat’. The immense potential of storing energy and role in cellular structure, etc. makes it worthy. These are small molecules s compared to the protein, carbohydrates and insoluble in water, though soluble in organic solvents (ether, alcohol, etc.).