Prokaryotes are simple in structure with no specific organelles, just like the single cabin. Whereas eukaryotic cells have well-defined organelles, with each having specific roles to perform, likewise the beautiful home with separated rooms.

Eukaryotic cells are known for proper compartmentalization. These cells have true and membrane-bound nuclei and another membranous organelle, and each exerts its specific functions. Fungi, protists, plants, and animals consist of eukaryotic cells. The eukaryotic cells also have the potential to perform metabolic activities and other reactions simultaneously inside their environment.

It has complex structures and functions. However, they are highly advanced and have the potential to perform all the vital functions required by the body.

Such cell possesses a true and well-defined nucleus (chromosomes, nuclear-membrane nucleolus) along with other organelles like the Golgi apparatus, mitochondrial endoplasmic reticulum, lysosomes and ribosomes. These are assigned to perform different functions such as generating energy (ATP, ADP, etc.), protein production, engulfing toxic and waste products, etc. The eukaryotes are said to be evolved around 1.7 billion and 1.9 billion years ago. 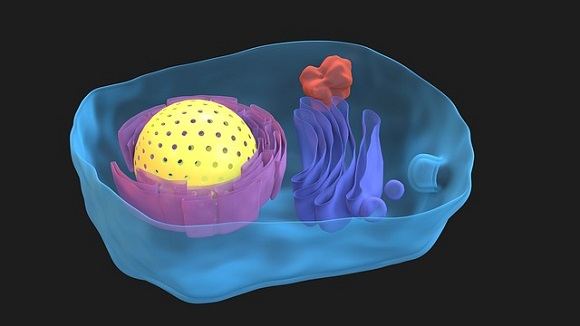 “Eukaryote” is a Greek word where “eu” means ‘true’ and “karyon” means ‘nucleus’, so that means a cell with a true nucleus is called a eukaryotic cell.

Structure and Function of Eukaryotic Cells