We can define a computer as an electronic device that we use to process data and generate useful information. Apart from processing data computers are also useful in storing data. Somehow when all the computers around the world are connected to each other by some means then the formed network is referred to as the internet.

Abacus is usually meant for arithmetic calculations. It is made up of a wooden frame that is consist of several beads. Abacus does not have any mechanical function units. Abacus is still famous and it’s a very handy tool for performing calculations. 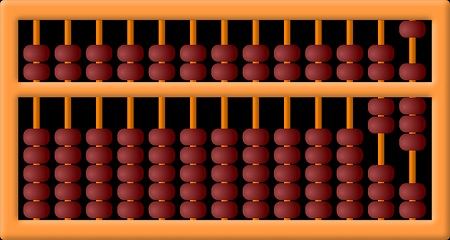 The pascals calculator was used to add, subtract, multiply and divide using repetition.

This machine can calculate all four arithmetic calculations. The machine has a cursor to select the operands and also has memory to store the result.

It was the first successful mechanical calculator. It was able to perform long and complex arithmetic operations.

It was the first mechanical calculator that came along with the keypad. This keyboard has 8 column that has 9 keys in each column. along with the number key, it has some special keys for currency and weight.

This calculator was able to hold seven operands at once, where each operand can be 31 digits. This machine was also capable of taking the results of the previous calculation as input

This calculator has two input streams and three output streams. It has a processing unit and memory that holds a set of programming instructions.

It was the first mechanical calculator that was capable of directly multiplying numbers, unlike the earlier calculators that use to perform multiplication by repeated addition.

These vacuum tubes were made of glass they were fragile, big in size and they also consume a lot of power. To produce a computer up to 100 vacuum tubes were used. Due to these reasons the produced computers were heavy and large in size. The first-generation computer was so huge that they use to take up an entire room.

The input and output of the first-generation computer were paper tapes and punch cards. These computers were used for calculations, controlling, and storage. For storage, they used magnetic tapes and magnetic drums. 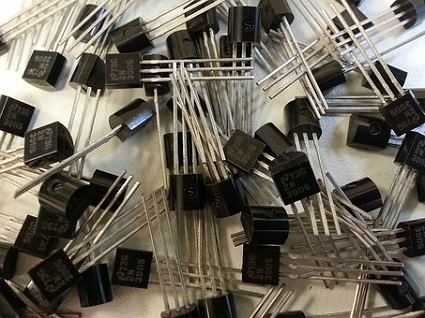 Input and output to second-generation computers were paper tapes and punch cards. The storage units were made of magnetic tapes and magnetic drums. 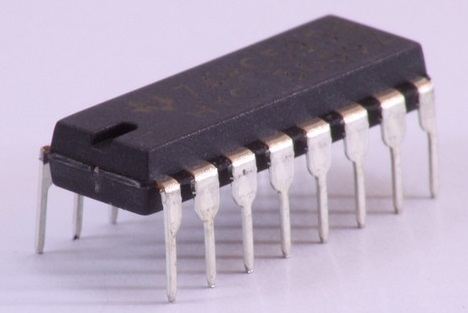 Approximately thousands of transistors are embedded in a single microprocessor. That’s why we refer to it as a large-scale integrated circuit. The input and output devices of fourth-generation computers are a keyboard, mouse, monitor, printer, etc. These computers were small in size, faster, and also consumed less power. They were much more user-friendly and thus become a customary devices. 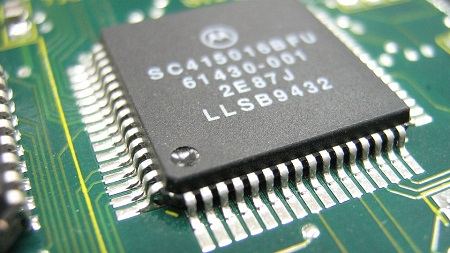 The fifth-generation computers are trying to produce computers with human-like decision-making capabilities. The technology it uses is artificial intelligence (AI). It uses techniques like fuzzy logic, neural network, and genetic algorithm.