These satellites are placed at an altitude of 35,786 kilometres (22,236 miles) just above the equator. This satellite revolves in the same direction as that of earth that is from west to east. 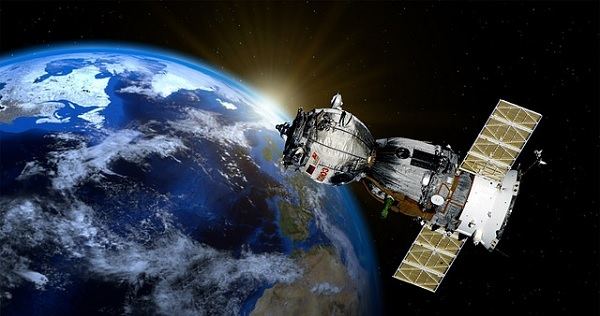 The line of sight of a geostationary satellite is 40 per cent of the total earth surface so three satellites separated with 120 degrees of longitude will cover the entire surface of the earth except for the smaller circular region at the north and south poles.

Earlier in 1945 a science fiction writer Arthur C. Clarke has come up with an idea of a geostationary satellite but late he concluded it was impossible because implementing this satellite would require a lot of power backup devices, fragile vacuum tube amplifiers and putting this much into orbits nearly impractical.

Later in 1962, when transistors were invented, the impractical concept of the geostationary satellite was now possible and this led to the launch of the first artificial communication satellite Telstar.

In the current scenario, these satellites cannot be placed much closer than 2 degrees and with this rule, only 180 satellites can be placed in 3600 equatorial planes. In order to avoid any interference, the orbit slot allocation is done by ITU International Telecommunication Union.

As the geostationary satellite appears to be fixed in a sky i.e. they appear stationary this avoids the use of the moveable antenna. The clients on the earth can install small, cheap and stationary antennas directing towards the desired satellite.

But here latency is the main issue, as the signal experience a certain amount of delay. This satellite is not suitable for latency-sensitive applications such as applications used for voice communication as it cannot afford delay. Hence these satellite is used for unidirectional entertainment.

The geostationary satellites are also used to define the metrological condition. This satellite is used to determine the temperature of the top of the cloud, it also senses water vapour in the environment. It can also measure vegetation coverage over the land. It is also used to predict the path of cyclones.

Thus the geostationary satellite is preferred for unidirectional communication.