Input devices are the hardware parts of the computer that is used to provide input to the processing unit. Input can be either the data or the control signal that is required for the execution of the particular process.

Input devices have evolved over years, earlier the input devices used to come with the physical adapter through which they can be attached to the computer certainly, there occurs an issue of compatibility.

Even today the mouse and the keyboard are connected using the physical cable to the processor through a dedicated jack. But nowadays you can see the wireless input devices that are connected to the system using WIFI, Bluetooth, or using infra-red technology.

The keyboard is the most used input device which is similar to the traditional typewriter, but the keyboard has some additional keys for specific tasks. Usually, a keyboard has an alphabetic letter key, specific function keys, control keys, number keys, arrow keys.

After the keyboard, a mouse is the most popular input device. The mouse is a pointing device that interacts with the computer through points and clicks. The mouse has a roller that is used to move the screen up and down and also to move the cursor on the screen. 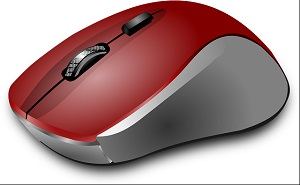 Like the keyboard, the mouse can also be connected in two ways such as through USB or Bluetooth. 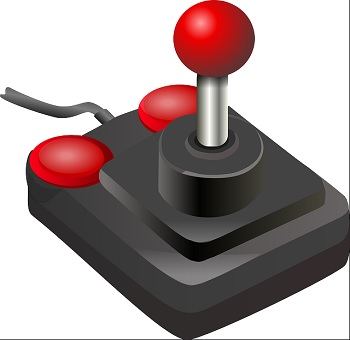 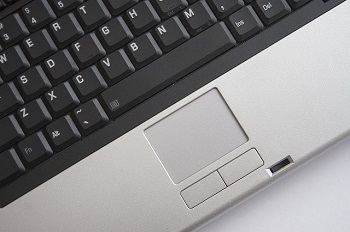 The light pen is also a pointing device. Light pen has an inbuilt photocell and optical system implemented in a small tube and works on sensing the light. The light pen is used to point objects on the screen, draw, and write. 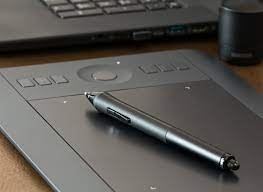 As the tip of the light pen touches the screen and you press the button on the pen the photocell implemented into the pen identifies the location of the screen and sends the signal to the CPU this lets the CPU identify the pointer’s movement on the screen. 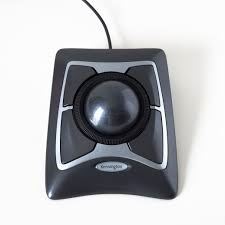 Like we have left or right-clicking buttons on the mouse we also have them on the trackball. The trackball device can be implemented all alone or we can also fix it with a laptop, keyboard, notebook, tab, etc.

A scanner is a kind of input device using which we can transform a hard copy of a document into a digital file that has a format .jpeg, .png, .pdf, gif, BMP, etc. we just have to keep the hard copy of the document on the scanners bed and with the optical technology it reads characters or images on the hard copy and send it to CPU for further manipulation. 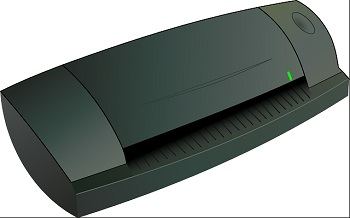 There are some variants of scanners such as photo scanners, drum scanners, flatbed scanners, handheld scanners, etc.

The microphone is an input device that intakes the user’s voice or the surrounding voices and feeds them into the computer in digital format such as .mp3, .mp4.

The analog signals are converted into electric signals and then into digital form. 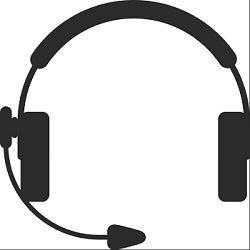 The microphone is used either for making voice calls, video calling, video conferencing, add sound to your presentation video.

MICR reads the code that is printed on the paper with the magnetic ink. Usually, MICR is used to read the check number as it is written using the magnetic ink, bank code so that the check can be processed quickly and easily.