What are Sense Organs?

It is amazing to think that, how we are connected with the things around us, how we are able to observe the things going in our environment. The answer is nature, which has made it possible with the help of developing the five sense organs of our body.

These five sense organs are:

Such organs, that help to recognize the things or happening around us, and after detecting, these organs respond to the stimuli accordingly are known as ‘sense organs‘. Every living being including plants and animals also has sense organs, however, it may vary from one to another.

Types of Receptors on Sensory Organs

Vision or Sight has the ability to see, eyes are the visual sensory organs of humans and other animals like fish, birds, and other animals. The eyes color of humans may also vary from brown, blue, grey, green, this color variations depends on the melanin pigment found in the body. 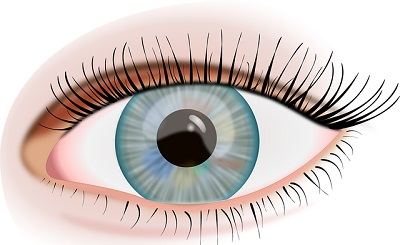 When the eyes focus on any object or image we are able to see it properly due to sensitivity towards light. Photoreceptors are the component present in the eye’s retina that is responsible what converting light into images. Photoreceptors are of two types:

Cones are more focused and sensitive to colors and their details, while rods are focused on motion and light. The optical nerve is the carrier of the impulses to the brain. In the case of blindness, where blind people are unable to see, this condition can be temporary or permanent.

Causes of blindness may vary from person to person, but commonly it can be due to injury to the eyeball, trauma to the brain, and damage to the optic nerve.

Auditory perception or hearing or audition is the potential to recognize the sounds. This auditory organ present in the ears makes us capable of hearing sounds and detecting vibrations. We all are aware that sounds travel through the air, now when the sounds reach our ears, it is been carried by the eardrums through the bones like incus, stapes, and malleus (tiny bones). 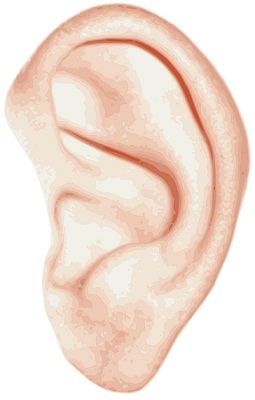 Inside the ear, these vibrations or sounds are turned into electrical nerve pulses by the mechanoreceptors, after which these impulses are to the brain by the cochlea and eight cranial nerves.

Humans may sufferer from deafness or hearing loss when they partially or completely lose their potential to hear any sounds and vibrations.

Olfaction is the term used for sensing smell. Our olfactory organ is present in the nose, which brings out the senses and recognition of various scents and odors. The nose is also one of the organs that supports the sense of taste. 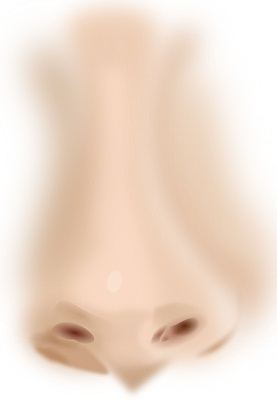 When we breathe through our nostrils (the two holes), the smells enter the numerous olfactory receptors present over there that interpret the type of smells.

There olfactory receptors neurons have the regenerating capabilities by which they die and produce new ones. There is a chemical substance known as ‘pheromones‘, which is recognized by the olfactory neurons of the nose and can detect different or correlated smells.

Our tongue has the capability to taste different types of tastes and flavors like salty, sweet, bitter, and salty. The tiny protruded part or bumps present on the upper surface of the tongue are known as papillae, and in between that there are numerous taste buds. These taste buds are also known as gustatory calyculi. 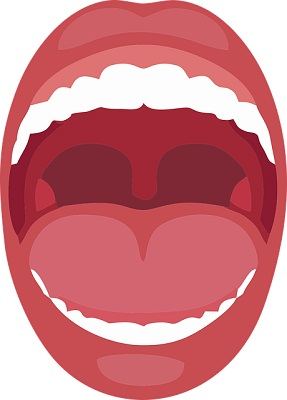 Skin is one of the major body’s defense systems that protect the whole body from coming in contact with toxins, harmful microbes, and substances. It checks the entry of such substances at various levels. Secondly, it is the largest organ among all, as it covers the whole body.

There are various receptors that allow the skin to perceive pain, pressure, temperature, touch senses, etc. The touch senses are also known as somatosensation, tactician, and mechanoreception. There are neural receptors that accept the senses of touch on the skin and other surfaces like hair follicles and the tongue.

As soon as these receptors feel any touch, they send signals to the spinal cord and then further to the brain.

Various types of sense of touch are been responded to in a different way, suppose the itching specific neurons give the touch sense in a different way than the tickling effect on the skin. If the person is not able to feel anything physical touch, this inability is known as ‘Tactile anesthesia’.

So, this is all about Sense Organs.