Poverty means the state of deprivation of well-being. It can be seen in low-income or no-income of people and their inability to meet their basic needs and acquire basic services which are necessary for the livelihood of a person and his/her family. Basic needs mean an individual’s needs relating to food, clothing, and shelter. On the other hand, basic services imply services like medical, education, and sanitation.

In poverty, one section of the society is not able to fulfill its basic necessities of life.

What is Poverty Line?

The poverty line defines an estimated minimum income level, which a household must have to acquire the basic necessities of life. It is drawn on the basis of expenditure needed to get the minimum acceptable standard of living. That is to say, minimum essential nutritional standards i.e. intake of calories per person per day. 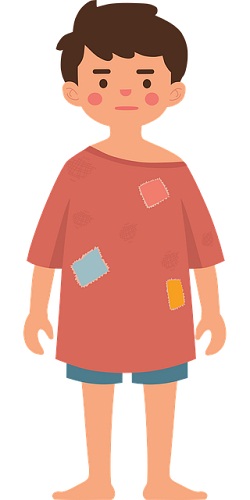 Poverty can be measured in both absolute and relative terms: 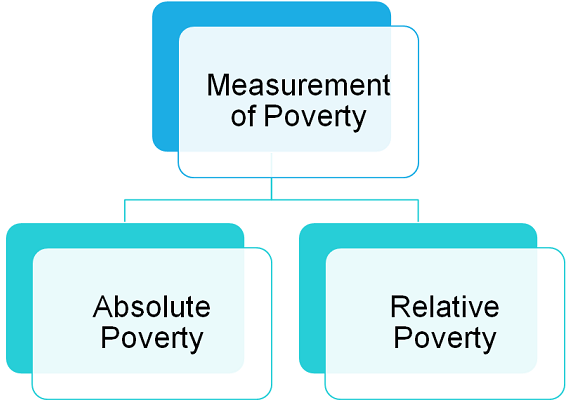 Absolute Poverty is a result of a lack of resources and inequitable distribution of income. It is shown in:

It is that condition wherein the income of a person is not sufficient to maintain the basic standard of living, in the society to which they come from. And that is why the households which are incapable of maintaining the accepted standard of living are regarded as poor in relation to others.

It ascertains the degree to which the financial resources of an individual fall below the average income level.

The various reasons for poverty are discussed hereunder: 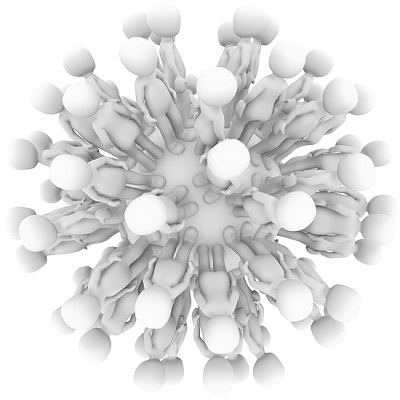 It is the primary cause of poverty. Overpopulation is a result of the high birth rate in many underdeveloped and developing nations. You might have observed that in the countries facing overpopulation, the largest proportion is dependent on agriculture. 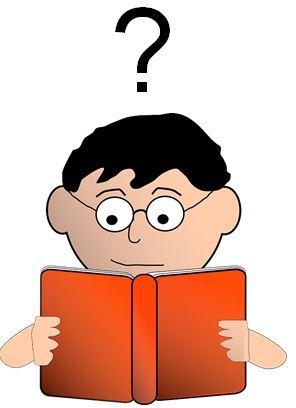 Due to the lack of proper resources, it is a challenge for the government of underdeveloped and developing nations to give quality education to all citizens, especially in rural areas. Furthermore, the children of poor families start to earn money in their teenage itself. They do so to earn livelihoods for their families and for that they even sacrifice their education. 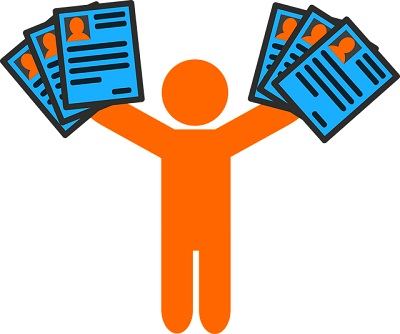 Due to limited jobs, even extremely qualified youths remain unemployed. The main reason behind limited employment opportunities is the low level of economic activity. As people do not have purchasing power, they save more and spend or invest less. Due to cyclic fluctuation, this situation can be seen in developed countries also. And in the phase of recession, developed countries also face large-scale unemployment which gives rise to poverty. 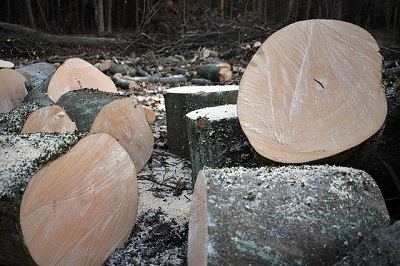 If the resources that we get from nature have deteriorated, then also the problem of poverty comes into being. Environmental degradation leads to a shortage of food, clean water, woods, and other resources. There is a large-scale population that depends on natural resources, not just for their survival but also for their livelihood. And when these resources are degraded, the entire population depending on them is pushed towards poverty. 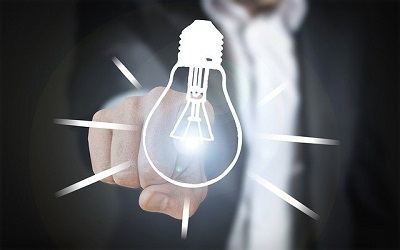 As you know technology is changing at a faster rate. Now machines can do the work which was previously performed by manual laborers, resulting in a decrease in employment for people. In fact to operate these machines one needs to learn new skills and tools, which is not easy for everyone. So, it also creates large-scale unemployment. 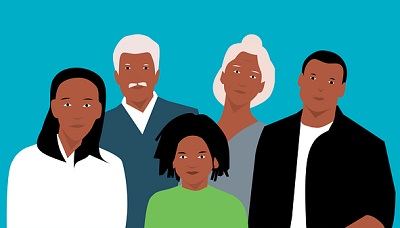 When there is a high ratio of children and old age population in any country, it increases the dependency ratio. This is due to the fact that these groups do not participate in productive activities, which reduces the overall output and per capita income. 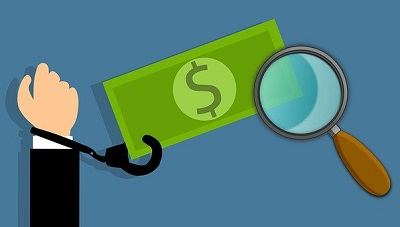 When ministers and politicians pocket a substantial part of the money sanctioned by the government for welfare schemes it is corruption. Due to this, the welfare schemes are only announced on paper, but their benefit does not reach the needy ones. 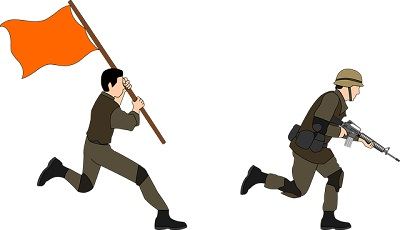 When there is a threat of invasion due to evolving tensions with the neighboring countries, resources are diverted towards defense to make it stronger. These resources could have been used for the eradication of poverty.

Also, when there is an actual invasion or civil war, massive destruction of infrastructure, resources, and loss of life takes place. This reduces productivity and output growth and people became poor as they have to leave their homes to safeguard themselves and live in the refugee camps, arranged by the governments of other countries. 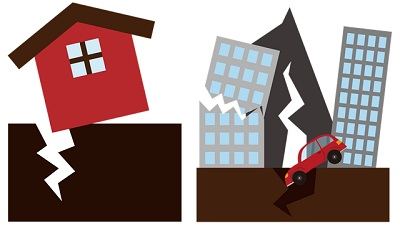 Earquake, floods, cyclones, and so on often results in massive devastation of the natural resources and infrastructure. This also adds to the poverty of the country. The government also runs rescue operations to flee people from flood-prone areas to safe areas. And the people who move from these areas have no source of income to earn a livelihood.

Eradication of poverty is the primary goal of the government. For this various special programs and schemes are run by the government to educate people and increase employment opportunities. Also, various subsidies are provided to poor people so that they can get the basic necessities of life.