In general, the statistical data is presented in two forms viz statements and tables. However, there is one more method that represents data i.e. Diagrams. These are attractive way of presenting relevant data and helps people to understand the data quickly. There are a number of diagrams that represent statistical data. Various types of diagrams that are meant to describe data sets are categorized as under:

These diagrams are not just simple but most commonly used to present frequency distribution. We prepare them on the basis of a single dimension which is the length. Such diagrams take shape of bars. Although these bars resemble a rectangle, they are not rectangles. 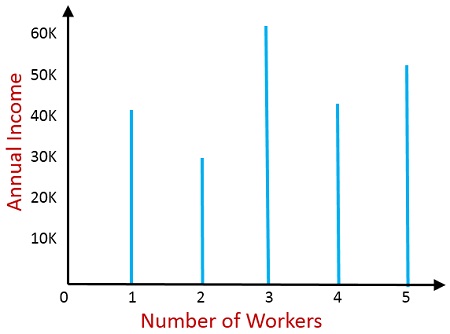 In these diagrams, we represent different values through the length of lines. They can be drawn horizontally or vertically. There is an equal gap between different lines. We can make a comparison of the values of different items with the help of the length of the lines. Such diagrams are used when there is a large number of items. 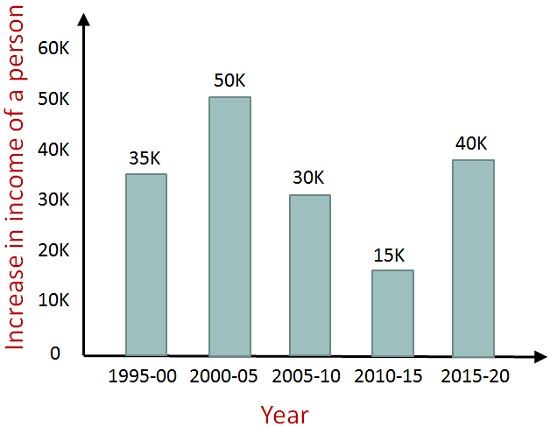 In this, the bar is drawn to indicate the single value of a given variable. The bar length depends on the ratio of the magnitude of the given data. It is constructed in two cases: 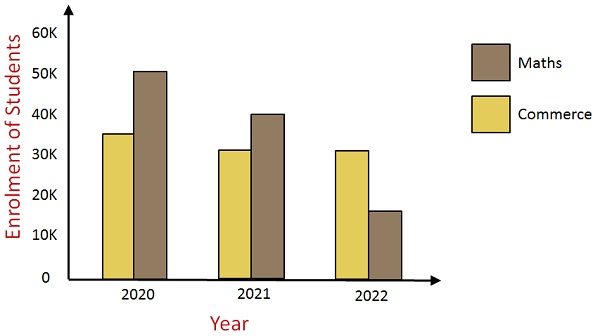 A type of one-dimensional diagram wherein there are two or more bars next to each other are drawn. It shows: 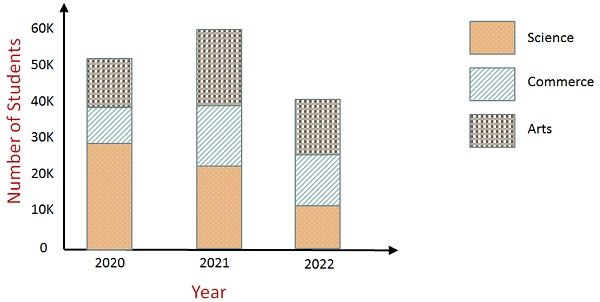 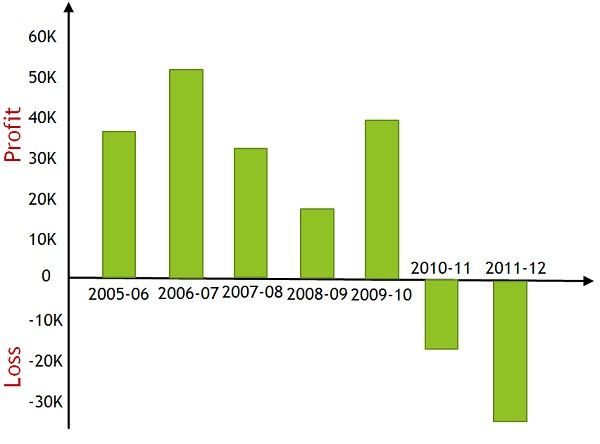 These diagrams are used to represent the aggregate of two components. Of which one is indicated above X-axis while the other one is shown below X-axis. When these two components are combined together, the total value will be reached. 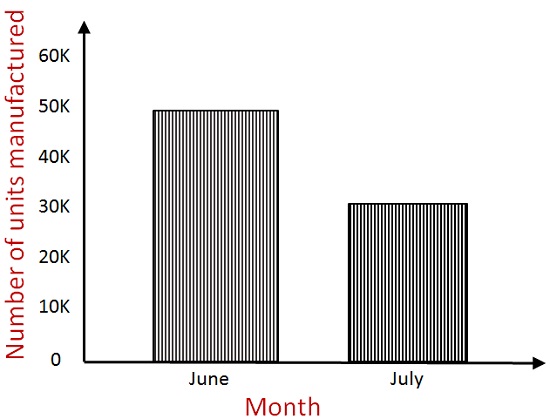 As said above, rectangle diagrams are created using two dimensions, wherein the first variable is the length and the second one is the width.

In this diagram one rectangle is drawn to represent the total value of the variable. After that, this rectangle is further split in the proportion to the values of different elements of that variable.

We cannot use a rectangular diagram when the values of the items greatly vary. this is because if we use a rectangle then one of the rectangles would be having extraordinarily large width than the others. So, we draw squares diagrams for which the square root of the value of an item is determined, and by choosing the suitable scale we draw square.

In this, first, we will create the circle and then we will determine the radius of that circle. We will follow the minimum square root value of the variable to ascertain the radius. In case multiple circles are created in one diagram, then the bases of all circles will lie on the same line. 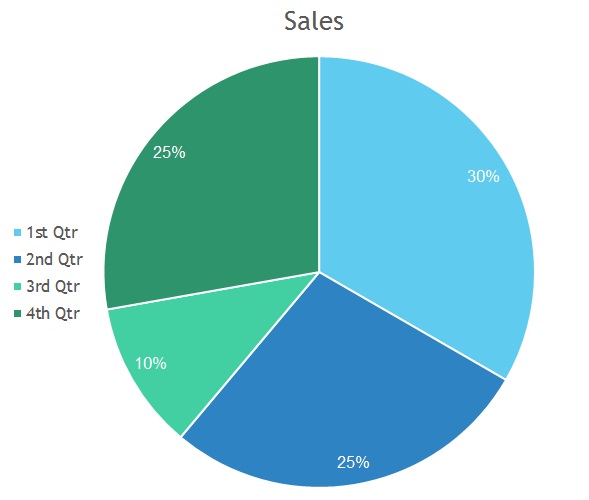 Using three-dimensional diagrams, we indicate the values of different items by the volume of a cube, sphere, cylinder, etc. We use such diagrams at the time of large variations in the magnitude of observations. 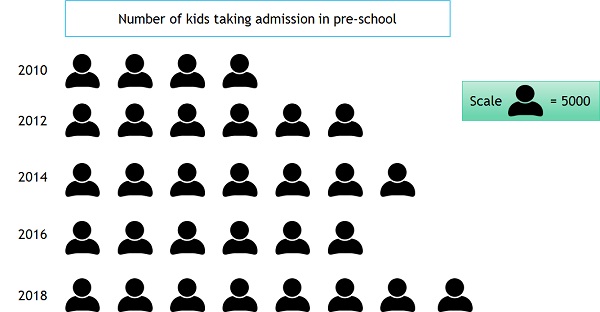 Representation of numerical figures using pictures, then the diagram is called pictogram. They look really attractive but they are difficult to create. 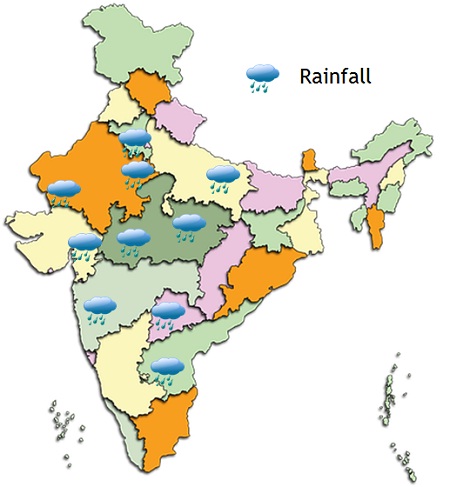 The alternative term for a cartogram is a map diagram. By using a map diagram we can represent data related to a country or geographical area. They are meant to represent types of characteristics such as:

We can choose a suitable diagram by taking into account the nature of the data, the purpose for will the diagram is drawn and the interpretation ability of the audience who is going to view that diagram.