Skip to content
December 27, 2022January 1, 2023SecurityNo Comments on What is An Antivirus Software?

Antivirus software is a program that identifies a virus in your system, if possible, it repairs the damaged files and it also eliminates that virus from your system. There are a variety of antiviruses available that provide security to your system. Once you install the antivirus on your system it runs in the background of your system and it continuously provides real-time protection to your computer from virus attacks.

Antivirus is essential software for devices that are connected to the internet. The Internet is the most common source that can introduce viruses to your system. Let us proceed and try to understand the working, need, and types of antivirus along with its benefits.

What is an Antivirus Program?

We can define antivirus as a set of programs that protect your computer from external threats such as virus attacks. The antivirus is installed on the computer and it runs in the background of your system and performs a real-time scan. 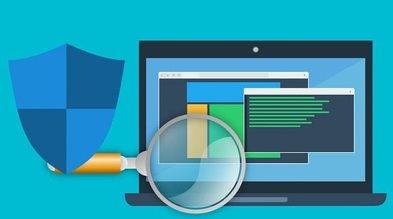 If the antivirus detects any kind of threat in your computer it displays an alert asking you whether the detected virus should be repaired or eliminated from your computer.

How Does an Antivirus Software Work?

Antivirus is a program that you have to install on the computer. Once installed it runs in the background of your system and perform a real-time scan to detect virus present in your system.

Now you must be thinking about how an antivirus detects viruses from your system. Actually, each antivirus has its own database that has signatures of all the viruses that have evolved till now. When an antivirus runs in the background of your system it matches each file present in your system with its database. 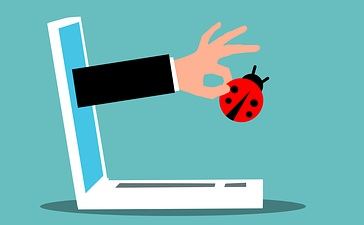 Whenever you are planning to set up an antivirus for your system you must have knowledge of the types of antivirus programs available.

Now the malware signature antivirus scans your system and detects specific malware’s digital signature. And it is able to disable this malware.

But this kind of antivirus does not have the ability to address new viruses and it can identify those viruses whose digital fingerprint it has in its database.

Why Do You Need Antivirus?

Nowadays the entire world is going digital. All enterprises, organizations, companies, and even single users store their data digitally. We have to protect these digital assets against malware. But this has become a challenge due to the enormous amount and diversity of emerging threats.

There are cyber criminals who keep on searching for million-dollar companies, find ways to commit fraud, cause damage to your important files or find ways to break into your computer. 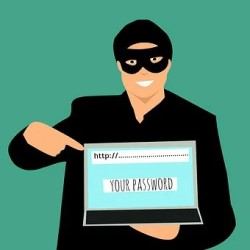 Antivirus prevents all such kinds of attacks. Although it is not possible for any antivirus to prevent all kinds of cyber attacks but still it prevents a maximum of them.

With all this, I want to conclude that antivirus is essential software that every computer must have. You must update your software on a regular basis as it helps the antivirus to update its database with the information of the newly evolved viruses.